Will the Census Be Enough? 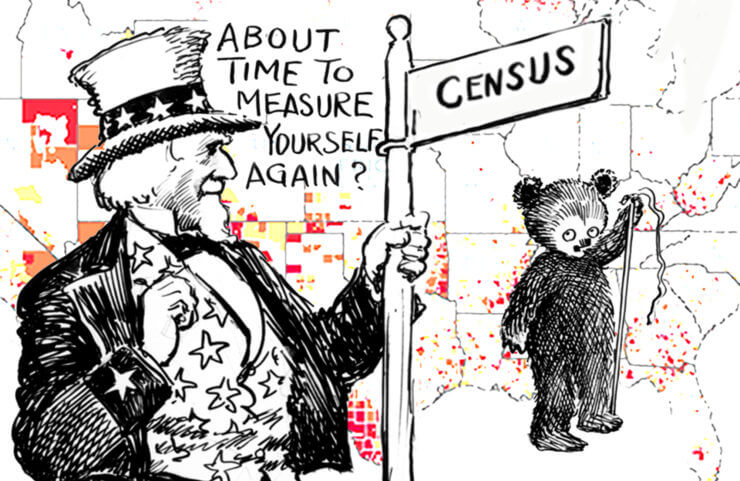 Experts are saying that despite the technological improvements and nationwide efforts to increase awareness, the 2020 Census will still miss a large portion of the U.S. population. Controversy over the citizenship question being on the census form has negatively impacted engagement with undercounted communities, as well. The list of challenges the Census Bureau faces in ensuring a complete count is endless. This begs the question:

How much faith can we put in the Census process?

The answer is not simple. Reveal News released a podcast this month that attempts to answer that exact question. They examine the many challenges of implementing the Census, how individual states are approaching undercounted populations, and the insidious methods of skewing Census data.

The general conclusion is that yes, the Census process is flawed. There are better ways of counting the U.S. population. However, this is the process we have, and it is not changing anytime soon. We must work with what we’ve got and focus on the positive change we can make. If we abandon our efforts now, undercounted communities will receive none of the funding and representation they deserve.

(Credit: Illustration elements taken from a drawing by Clifford K. Berryman, via the National Archives. Photo illustration by Michael I Schiller/Reveal)