How Is the 2020 Census Planning to Advertise? 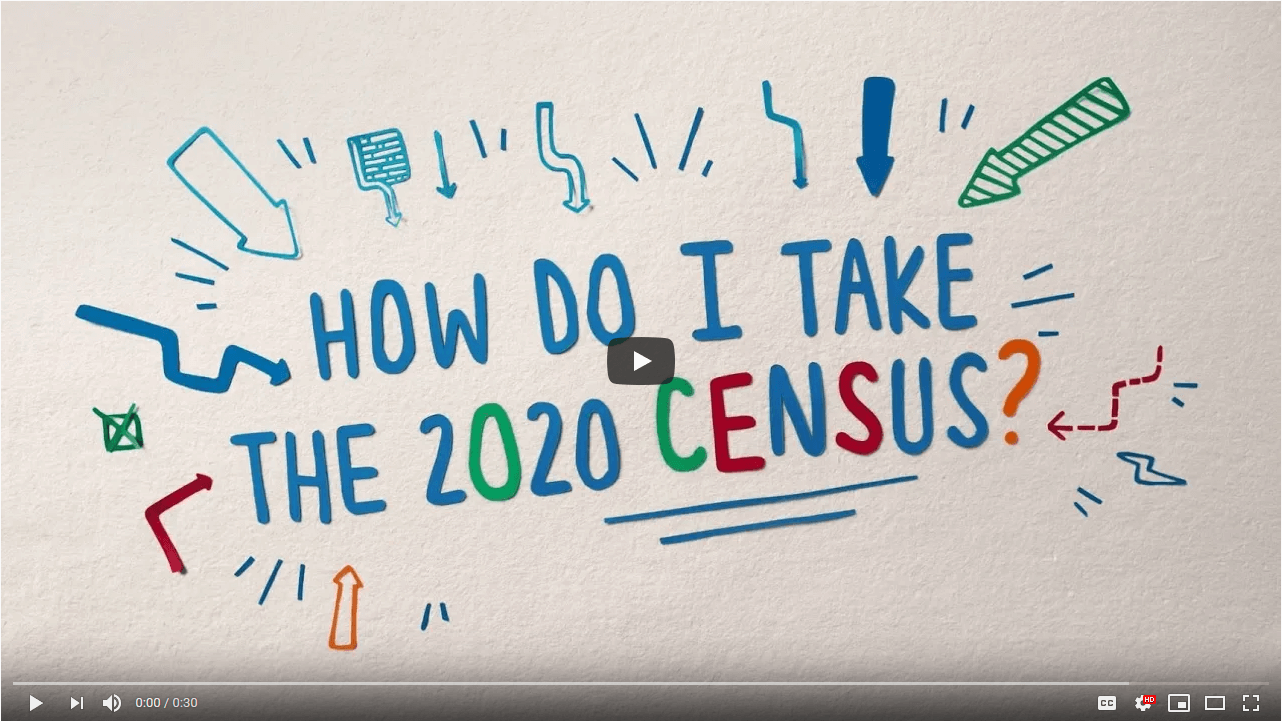 The U.S. Census Bureau has chosen VMLY&R to manage its paid advertising campaign for the 2020 Census, called Shape Your Future: START HERE. The campaign spent nearly $250 million on media slots and is slated to launch mid-January 2020. The Shape Your Future: START HERE campaign has been designed to be multicultural and multilingual. The campaign will include targeted communications to the following racial and ethnic groups:

VMLY&R released the media outlets that have been chosen to distribute advertisements. These outlets include local television and radio stations, billboard and poster locations nationwide, print newspapers and magazines, and online digital content. Local organizations and leaders can prepare their own promotions to fill any gaps that the national campaign may miss. Check out what types of ads your community will see here.

The 2020 Census also released a Public Service Announcement via YouTube that you can share on social media. It is a quick video that talks about how the Census can be completed.