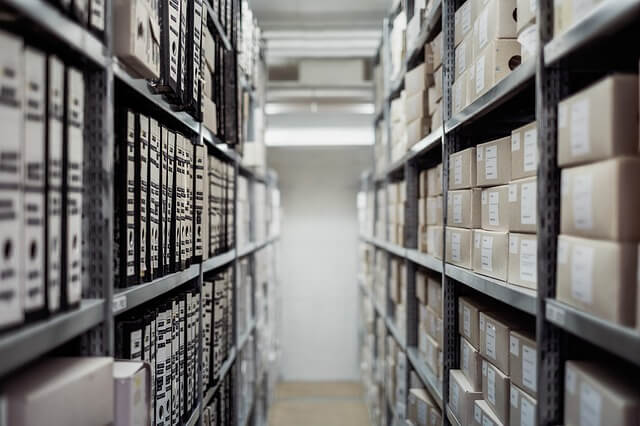 It’s been in the news lately that the Census Bureau has been requesting data on Citizenship from all 50 states. We wanted to address it here so you can speak to this if it comes up in your agency. The requests are in response to an executive order issued by President Trump in July 2019 after the citizenship question was removed from the 2020 Census. Trump directed the Census Bureau to compile federal and, where possible, state administrative records to produce data on citizens and noncitizens. This is a voluntary request of states to participate in a one-way data sharing agreement with the Census Bureau. Not all states are complying with this request for driver’s license records (e.g., Maine, Illinois), and the Census Bureau still has to assess the quality and consistency of the data. See news coverage from NPR, the Washington Post, and CBS for more information.
It is up to us to ensure that our communities know the facts and are not deterred from participating in the 2020 Census. A few important things to remember: