Census Bureau Confirms Noncitizens To Be Hired For 2020 After Uncertainty 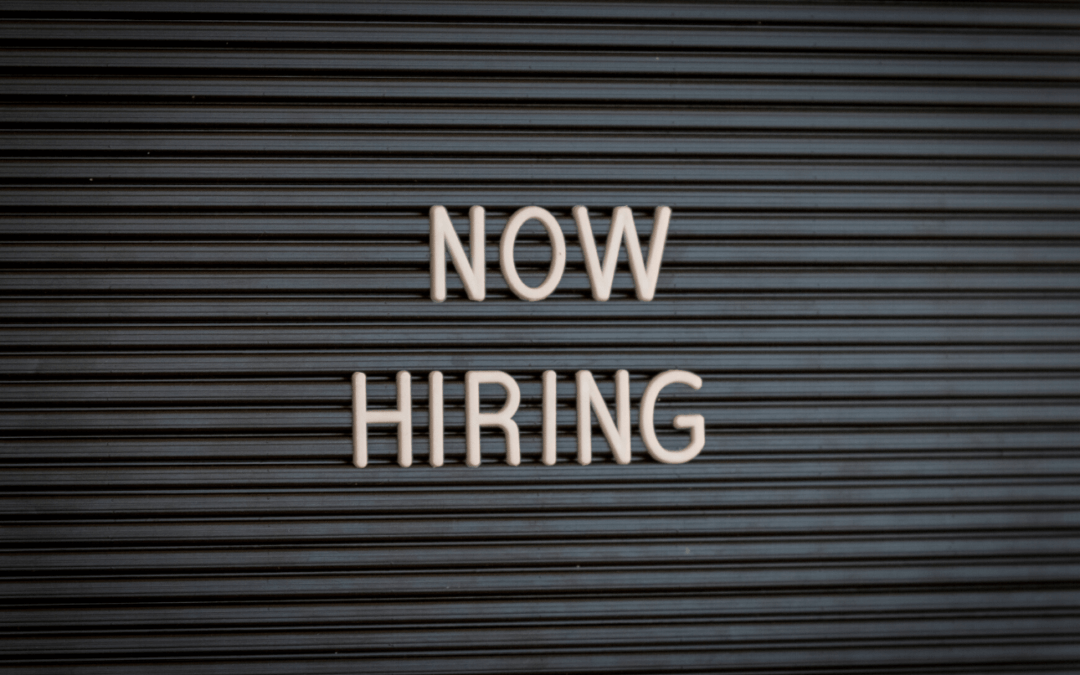 The federal government is widening its recruiting efforts for 2020 census jobs to include certain noncitizens for their non-English language skills, a Census Bureau official announced this week. In general, Congress does not allow government agencies to hire noncitizens using federal tax dollars, and the Commerce Department, which oversees the bureau, prioritizes U.S. citizens when filling positions. But if a citizen with needed language skills cannot be hired, there are some exceptions that allow for the temporary employment of green card holders applying to become U.S. citizens, refugees or people granted asylum who have declared plans to become green card holders and later citizens, and people born in American Samoa.

“We will employ that flexibility,” Tim Olson, the bureau’s associate director for field operations, said Tuesday, “and be able to hire noncitizens that are legally entitled to work in the U.S. for language purposes if in fact we do not have a citizen available in our pool.” For the last U.S. census in 2010, the bureau hired close to 3,500 noncitizens with appropriate work visas, who made up less than a half-percent of more than 857,000 temporary workers, according to the agency’s internal review of its recruiting and hiring efforts.