In Focus Vol. 29 – The Opioid Epidemic and Employment Part 1: Background and Connections 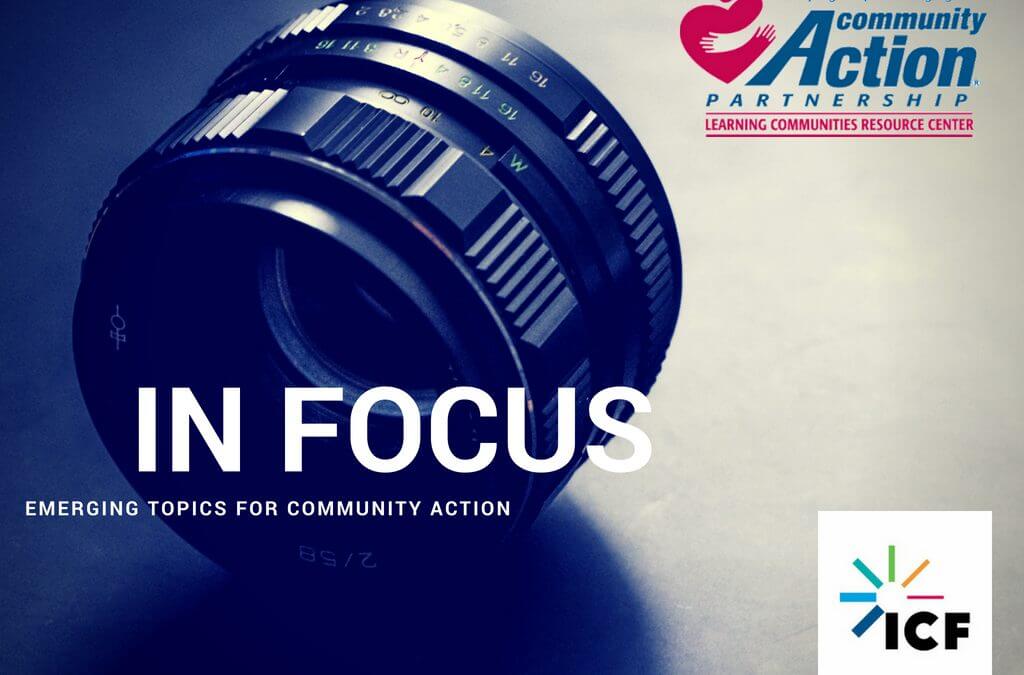 Sam Sloate is a Research Data Analyst at ICF, focusing on socioeconomic self-sufficiency for vulnerable populations. She is experienced in qualitative and quantitative analysis, literature review, and data management, and holds a degree in Economics from Bowdoin College.

The views expressed in In Focus are exclusively those of the individual authors and do not necessarily reflect official positions of their employers or clients. References to materials or services in the public domain do not imply endorsement from those entities.

During the past few years, the opioid epidemic has generated national attention because of its pronounced effects on outcomes ranging from economic productivity to life expectancy to healthcare costs to overall well-being. More than 130 people die every day from opioid overdose and although trends show that opioid-related fatalities may be plateauing, the ramifications of usage and addiction are still prevalent in underserved communities in particular.

Low-income populations and rural communities have been disproportionately affected by the opioid epidemic for a variety of socioeconomic reasons including economic depression, low socioeconomic mobility and social capital, and isolation. Individuals in poverty are more likely to use opioid medication, which underscores the emerging link between economic distress and opioid abuse. The opioid epidemic has also been associated with labor market change, such as declining labor force participation rates and lower employment.  However, poor economic conditions do not fully account for the rise in opioid abuse, as seen when examining the effects of the opioid epidemic on employment.

Overall, the literature is mixed as to whether poor economic and labor market conditions are or are not a strong driver of opioid abuse, although they are associated. It is still unclear whether opioid use drives low labor force attachment and poor financial outcomes, or if low labor force attachment and poor financial outcomes drive opioid use. Some research finds that economic distress does not necessarily cause an increase in opioid abuse, although high opioid prescription levels are linked to lower labor force participation rates for men in particular. For women, there is some evidence that opioid prescription rates may actually increase employment because the pain management allows them to work when they otherwise may not be able, but other research disputes this notion.

While the employment landscape in a region may be a warning sign and/or a symptom of opioid use, employment in certain industries is known to be a risk factor for abuse. CDC data show that construction occupations had the highest mortality ratios from opioid overdose, followed by mineral extraction jobs (mining, oil, gas) and health care workers. Manufacturing, manual labor industries, and service industries also see high rates of opioid use, likely because these blue-collar jobs tend to be physically demanding, have higher-than-average injury rates, have low job security, and be psychologically stressful, which create conditions for opioid prescriptions and abuses. There may also be normative support for drug use in these industries, although more research is needed. Because the opioid crisis is so connected to employment industries and employment outcomes, employers are uniquely positioned to address and combat the opioid epidemic in their workplaces through company and community action.

This brief is the first in a two part series on the opioid epidemic and employment. The second article will detail how the government and communities have started to improve access to services and locally combat this opioid epidemic, particularly for low-income populations.